} Open 24 hours on Saturday and Sundays

Chilling out in the Miami? Or are you visiting for the first time? You have to make your way to Club Space in Downtown Miami, a paradise for clubbers. The nightlife in every city of Florida is vibrant and fun, but CLUB SPACE holds the primacy. This huge nightclub is owned by Justin Levine and Roman Jones, who have never disappointed in making their parties, the biggest and the hippest ever. Started sixteen years earlier, Club Space are moving on to the second decade of their life.

The nightclub was a one-floor warehouse with an outer patio attracting people from all over. Steady marketing and being open 24*7, with a permit, had cemented them as the best in the country. They offer the best and professional service to their visitors. This club means serious partying and loud music, for all the music freaks. With awesome lighting, great sounds and visual effects, they have made a benchmark for the clubs in the country.

Famous personalities like Oscar G (producer) and Paul Van Dyk have played some unique themed parties to the crowds. Due to need of extra area, Club space now is a 3 room large warehouse, with 2 floors, a patio in the roof and an exclusive VIP area in the main room. DJs such as Tiesto, Danny Tenaglia, John Digweed, Eric Morillo and new talents like Danny Howell, Sander Kleinberg and many more have already been the club-rockers here. With this new look and location, Space crew has established the late 2am closing time since. The party doesn’t stop and the DJ’s are in their prime, playing raw mixes and not the known songs.

Resident DJ’s of Space Miami are: ALX, Boris, Chus and Ceballos, Cocodrills, David Tort, Mark Knight, Mark M, Markus Schulz, Oscar G, Patrick M and Radamas. People even claim to have spent the night here as you won’t be able to figure out what is it – day or night. The party goes on and strong, even at the late hours. There are some bad days, as the rush is unending, but if you enter here you won’t forget this party. There is no dress code as such and the club believes in having a good time.

Such a scene never goes unnoticed and they have won many awards and accolades from the government for putting the Miami dance scene in the forefront. Club Space has given many DJs fame and made their career. They have progressed into being the showcase of great talents like Behrouz, David Guetta, Eric Prydz and many more. They put forward the best in dance music from around the world.

With afternoon parties, tour events, pool parties and even releasing new music, Club Space is regarded as a brand now. They are one of the clubs who have stood for such a long time and spreading the spirit everywhere. They are the best in the states and they promise to be bigger than ever. 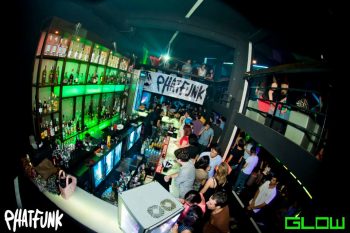 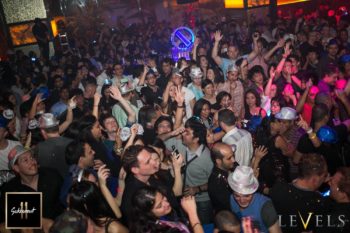 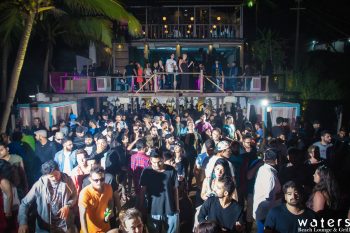