Often hailed as the Garden City, Singapore is one of the leading cultural countries in the world. With a mixture of people from different countries and a strict government, Singapore has been in the forefront in various sectors. The nightlife here is ruled by Zouk. Opened in 1991, Zouk is a one-of-a kind club in Asia. Since then zouk has aimed at new and productive ways of bringing the club-life to the world. Asia has not been on the map of dance music until Zouk, it was the driving force behind the Asia Dance Music scene. Zouk has enabled numerous DJs and music producers to come up and showcase their talent.

Such an image created by Zouk has been the result of its unique design and lush space. It houses 5 distinct clubs within the main complex. The Velvet Underground – It is an exclusive lounge decorated with various art-forms throughout the wall gives it a rich and luxurious feel, right from the entrance. The Dance section of the Velvet Underground is the best place with the best music, LED-covered ceilings and advanced technology like Video-mapping adorns its environment. There is the attractive wine bar with seating in the indoors for the party-lovers and outdoors for the people enjoying a break from the revelry. Phuturistic is another part of it with its non 4/4 surrounds sound, lush LED interior and an otherworldly design. That’s not it folks, there is also the main Zouk room, the diamond in the crown. It comprises of many bars in different spaces, some great interiors which are an architectural love-sight, advanced sound system and lighting which attracts you the moment you step in. The dance floors are multi-leveled offering a large space for the ever-increasing crowd.

Zouk has maintained its aura and charm over the years. Zouk has not only put Singapore on the map, but it has invented a new culture of its own, the culture of effortless partying. Singapore has the least crime and drug abuse rates. Thus, along with being the commercial hub, it is also the tourist capital of Asia. Zouk has kept the reputation of clean partying, so people do not hesitate to come here.

Given its name and the thousands flocking to Singapore just to get a taste of Zouk, it was only a matter of time until they got published high and wide. The Rolling Stone, Wired, Arena, The Face, Time-Out from UK have covered Zouk. The top dance culture magazines like Muzik, DJ and many others have made ample features and covered various events of Zouk.

Is that it then? Well, no. The real Zouk lies in the hospitality and the environment set by the hardworking staff and various members associated with it. The spellbinding music mixed with the atmosphere stays with you and pulls you back every-time you visit. Don’t believe us? Try it. 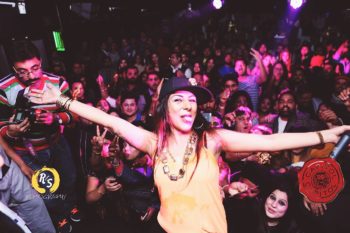 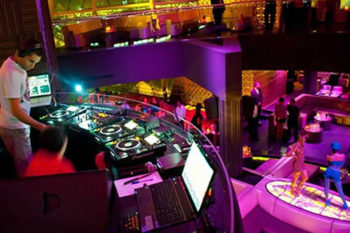 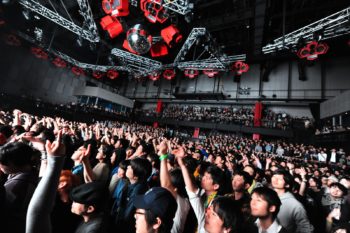