Kitty Su, Discotheque / Nightclub at The Lalit Hotel in New Delhi is premier club of Delhi. With the launch of this much awaited night club, which promised to be one of the hippest nightspot, 13,000 square feet of ethereal party space was added in Delhi’s nightlife on August 19, 2011. Kitty Su visual innovation, with multi-level, state of the art decor, its magnificence has been translated in an urban music shrine for those who appreciate different variety of music ranging from house to disco, from electro to pop. The nightclub has been designed in a sophisticated and an elegant way which beautifully fuses earthy elements, Indi-cool and Euro disco. Entertainment is an art and at Kitty Su, we surely know how to entertain.

Kitty Su is your den, if you are an art lover. The place is an amazing blend of sophistication and bold state-of-the-art work, its earthy shades, dark wooden floors and authentic sculptures from Khajuraho, takes you back and forth in time, which is a pure indulgence at this Urban music Shrine. Kitty Su has kept its promise of delivering high standards and only the best.

Nearest Metro Station: Barahkhamba Road Metro station is on Walking distance from the The Lalit Hotel.

By Car or Taxi: Hire a Cab for central Delhi, Ask to driver to take you to Connaught place. Take a exit from Inner circle of Connaught Place which going towards and you will be on Barahkhamba Road. Take Left from first Traffic light and after 300 Meters you will Reach to Kitty Su (The Lalit Hotel).

Parking at Kitty Su: Valet Parking is available from The Lalit Hotel. 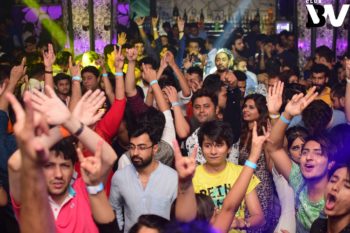 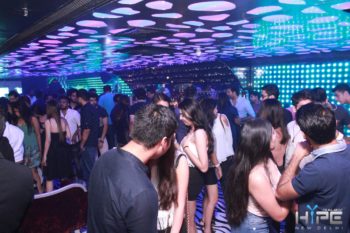