Published by Bridge Clubbers On August 20, 2016 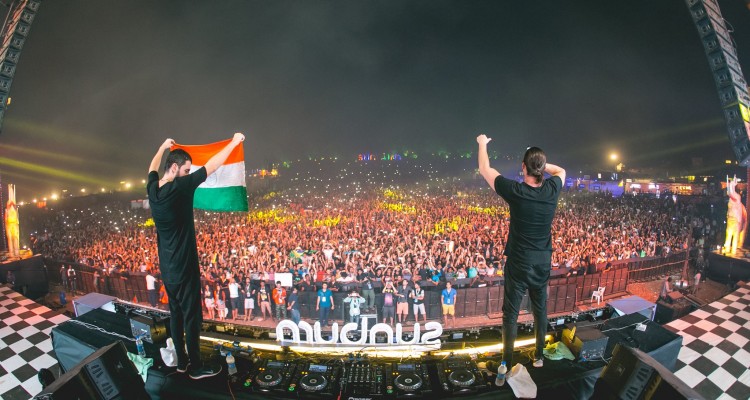 SORRY TO ANNOUNCE BUT SUNBURN GOA 2017 IS NOT HAPPENING AS GOVERNMENT OF GOA REFUSED THE PROPOSAL OF TEAM SUNBURN. THEY HAVE FEAR OF OVERCROWDING IN THE LAST WEEK OF DECEMBER.

Another summer passed by and you still miss the warm sunshine and the perfect beach weather? You must not because Sunburn 2016 is here. Completing its 10th year, it is now Sunburn 10. This anniversary year, Sunburn promises to be bigger and louder than ever. Revelry by the majestic beaches and non-stop fun for 4 straight days along the cool shores is always a deal-breaker. Held in the last week of December, Sunburn stands for those who want to escape the generic winter and rave along the best DJs.

Location: Not announced yet.

This year Sunburn starts a Smart band policy which will do away the use of hard cash, thus you are secure and ready to party. Heavy discounts up-to 50% can be availed on early bird tickets. Also Camping Packages including Club tents and VIP tents would be a star attraction this year. As usual there will lots of beverage and a variety of food for every taste. Flea markets and Local cuisine are always a go here. 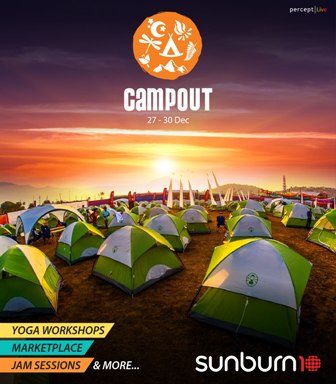 Along-with the adventure sports like Bungee jumping, Para-Copter, Hot-Air Balloon rides and activities like Zumba, T-shirt painting, Open library, Yoga-stilt walkers, Art village, there is also the added attraction of a Fan village (to meet the artists) and a Art village. For the adventurer in you there will be Cruises to the sunset, Helicopter rides over the sea and a huge Ferris wheel. Fun does not end and reveling goes on with such and more experiences.
Sunburn is not just a festival, it is a thrilling lifestyle. So, book your tickets and get Sunburn-ed.

The early birds tickets were sold to the fans but we hope everyone will get the refund from their buying source as soon as possible.

Artist Line Up for Sunburn Festival 2016

Sunburn is a top-ranking Electronic Music Festival in Asia. It is often ranked among the world’s best. Held in the hippest party destination – Goa, it has come up to be the Asian EDM hub. Through the years, Goa had been known to be the party nation with Psychedelic Trance, Techno and other such genres being widely played. It was in the year 2007, established Indian DJs Nikhil Chinappa and Rohit Barker hosted Sunburn at Candolim Beach. It was a two day event in December, Asia was delighted and there was more to come. From then, Sunburn has been a sensation to worldwide EDM enthusiasts and music lovers.

Owned by Percept Intellectual Property, Sunburn has also made its way into gigs and tours across the country. Events have been held in the metropolitan cities Delhi NCR, Mumbai and Hyderabad while the main event remains in Goa. It has also spread its stage to Dubai and Sri Lanka.

In the video mentioned below, see all the glimpse of Spinnin’ sessions at Sunburn Goa 2015 in their official aftermovie.