After making legendary clubbing venue in Manchester, team Sankeys moved into fantasy Island so called Ibiza to make 3rd nightclub under their own brand in May 2011. In 5 years, Sankeys build the fame so quickly among the Europeans clubbers.

Sankeys Ibiza is strategically divided into 4 sections so that clubbers with distinct spirit can also remain in the club for a longer period. Sankeys flagship room is the BASEMENT, which quite dark and that gives the feel of underground clubbing. This section also has peerless void sound system, LED, low ceilings and world’s best DJ’s line up also held in this section. SPEKTRUM is the second section which gives deeply evocative music space to all the guests. BOUTIQUE is the third section within the club and this section reserve for the clubbers who are more interested in personal celebrations. TERRACE, the fourth and last section is an open terrace to have some fresh air. It will definitely refresh senses of anyone who become victim of the mayhem you have discovered in another four sections.

Events calendar, Artist line up and ticket price are also announced for the entire 6 months of Sankeys Ibiza 2016 summer season.

On every Sunday, ‘Viva Warriors’ event will be organize in the premises of Sankeys, Every Monday shelter will presents ‘the redlight event’, Applebum is on Tuesday, ‘Dance 88/89’ is on Wednesday, ‘Unusual Suspects’ is on Thursday, ‘Abode’ is on Friday, ‘Tribal Session’ is on Saturday’s. 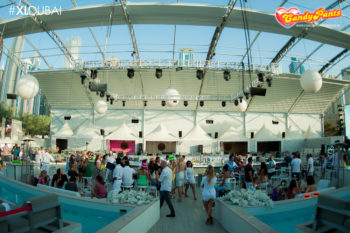 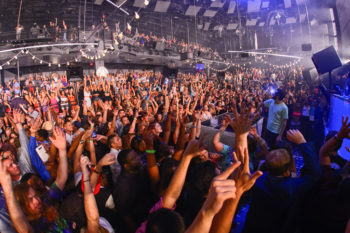 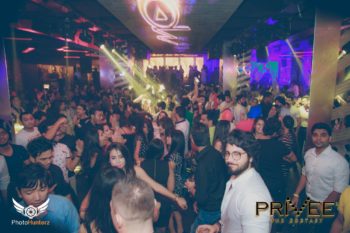